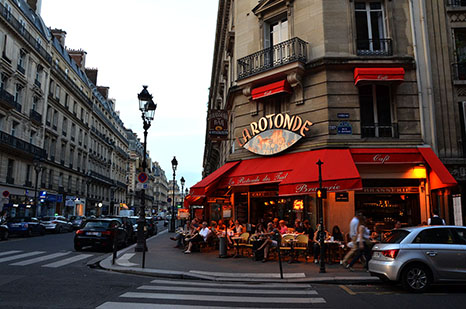 It must be quite apparent from my effusive travelogues that I leave a piece of my heart in most every place I visit. And given a chance I would return to every one of them……almost. Sadly, the inverse relationship between time and my ever lengthening bucket list makes return trips impractical. Compiling a hypothetical list for the ‘Top Destinations […] 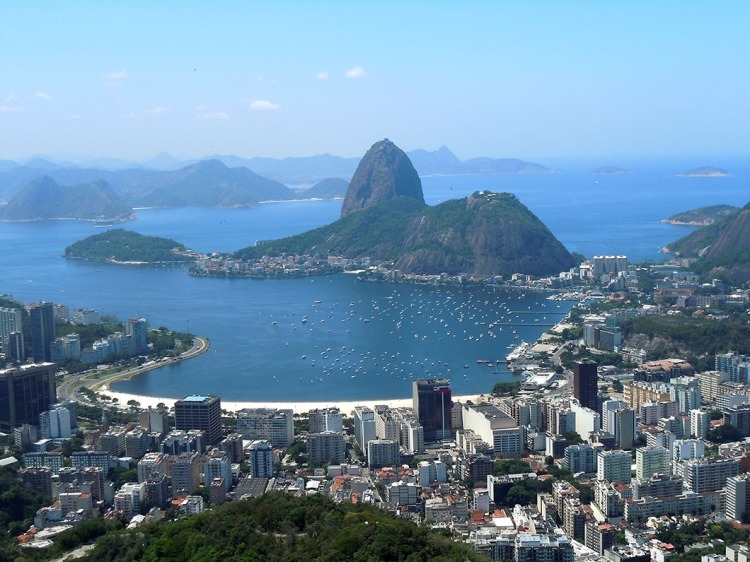 We are not beach people, not by any stretch of the imagination. Add to that the prohibitive rates for less than appealing hotel rooms and we almost cut Rio de Janeiro out of our vacation plans, the main focus of which was Peru and Argentina. But with connections into South America via Sao Paulo we decided to allot a couple of days to […]

A distant murmur reminds us of the purpose of our visit long before we catch our first glimpse of the cataracts from the dining room of the Sheraton hotel within the Argentine National Park. It gets louder as we clamber onto the jungle train, a short distance from the hotel, that takes us to long, creaky, metal catwalks […] 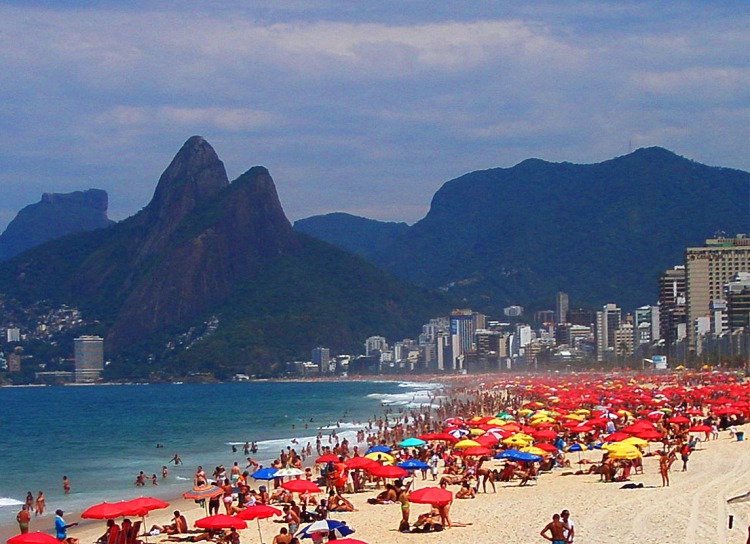 My interpretation of ‘summer’? A warm sunday morning on Ipanema beach. Several agua de coco’s later, we walked on to the Feira Hippie de Ipanema – the weekly fair on Praça General Osório nearby – and then all the way to Lagoa, stopping en-route to pick up Bossa Nova CD’s and grazing on shrimp and vegetable empadas and fresh […]

This was our first disappointing glimpse of Cristo Redentor. Barely discernible from behind those hazy clouds. We decided it would be pointless going to Corcovado if visibility was going to be so poor. So we went to the Päo de Açúcar (Sugar Loaf) first instead and prayed hard that the weather would clear, for we had very little […]