We first learned of the fiesta when we discovered the mercado San Anton that we had planned to explore that August morning, was closed for the day, as were all other food markets and shops.

We switched plans and went in search of Madrid’s origins instead, at the San Isidro museum (a little gem that’s home to a few Roman mosaics and the remnants of a miraculous well where Madrid’s patron saint is believed to have called forth water!).

It was a local, walking her dog in the still sleepy square outside, who suggested we return later in the day to take part in the celebrations. By afternoon La Latina was transformed. Much of its main roads closed to traffic and taken over by bars and food stalls.

Up on Calle la Paloma, just off the Gran Via de San Francisco, the devout were lined up in front of the Iglesia Virgen de la Paloma trying to catch a glimpse of the portrait of the Virgin all decked up for the evening parade.

The simple painting was supposedly found, discarded in a corral, by a group of children sometime in the 18th century. It was bought off them by Isabel Tintero who hung it on her front door. It became a neighbourhood tradition for passersby to offer prayers to the portrait on her door and seek intervention in their troubles.

The steady increase in the number of her devotees necessitated the shifting of the Virgin. Initially to a small chapel and by 1912 to a dedicated church on a street named after her. Isabel Tintero is immortalised in the name of the perpendicular street directly leading to the iglesia.

The five day La Paloma fiesta, celebrated each year between August 11 – 15, is said to be the most traditional and liveliest of all Madrid festivals. We discovered how lively when we returned after early dinner to find the parties in full swing. The entire city seemed to have sashayed on to the streets, high on laughter and on fun. And beer. There was a lull as La Paloma passed by on her grand parade, accompanied by senior Madrileños in traditional costume. Only to pick up again to carry on into the wee hours of the morning.

The soundtrack of the following video is original and unedited. 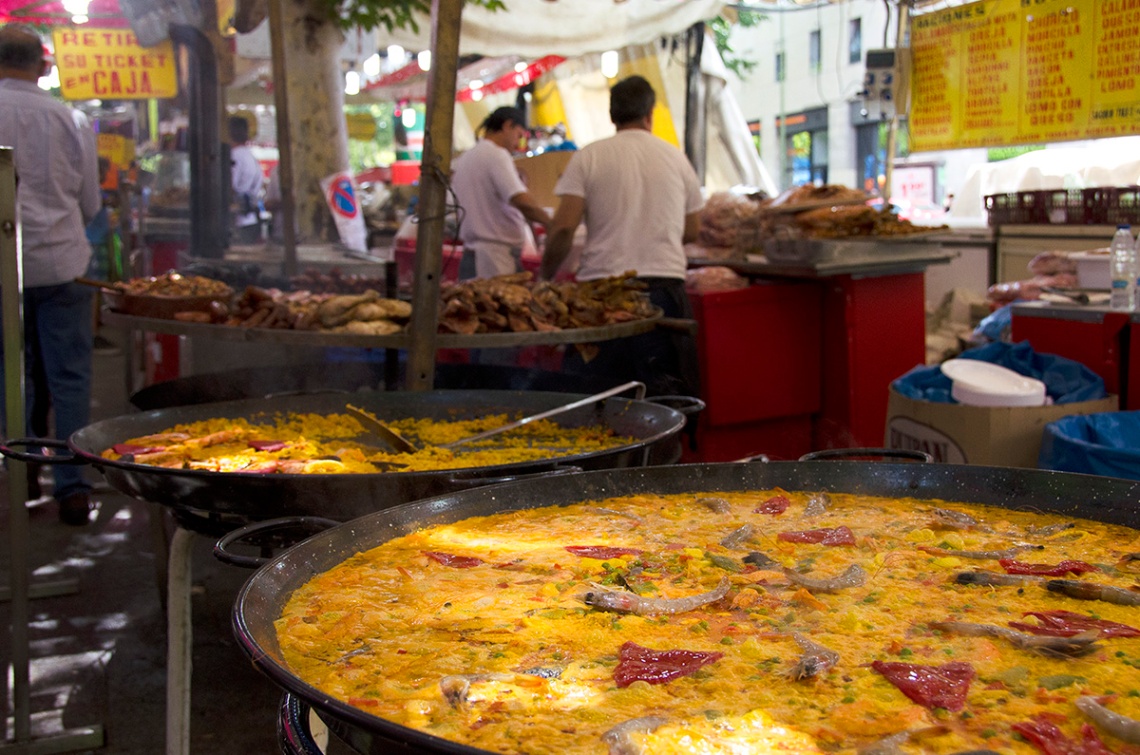 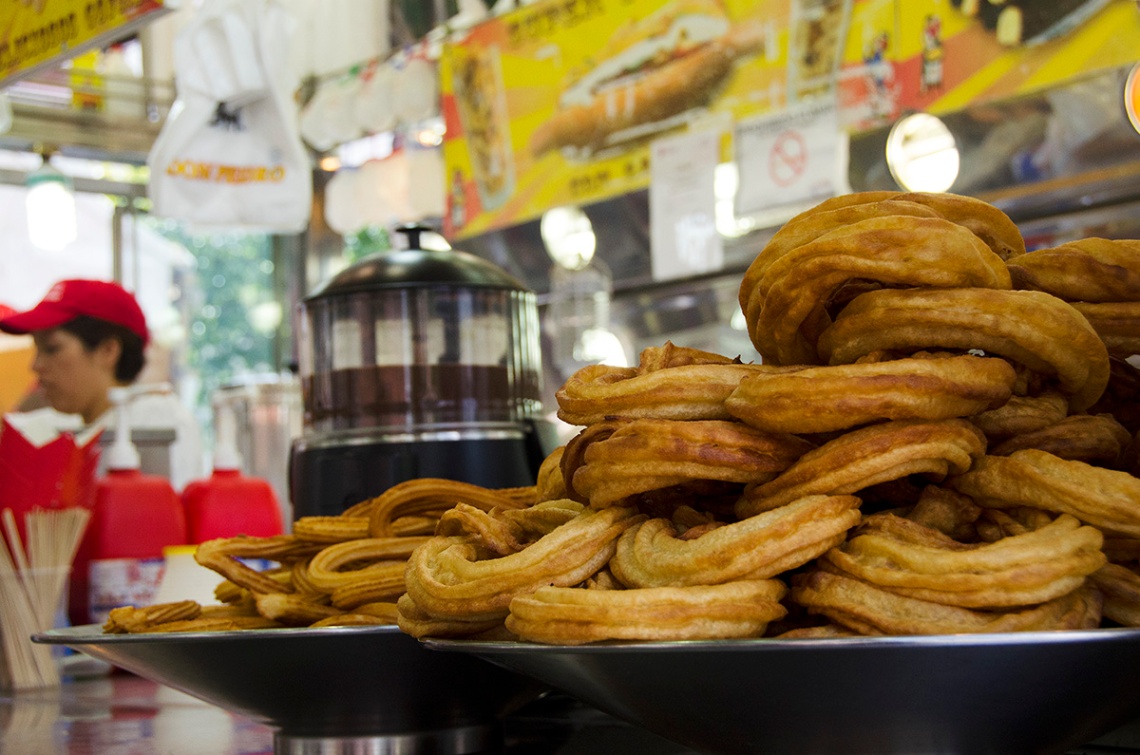 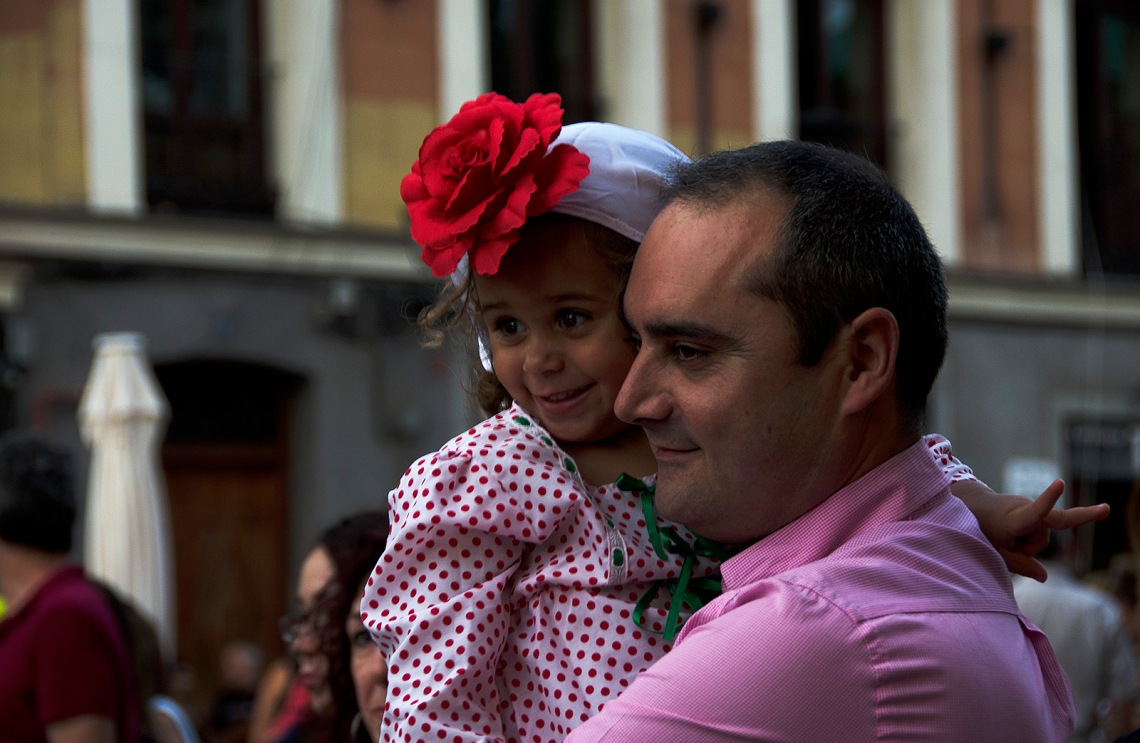 Happy fiesta to my Spanish readers!

And wishing all my Indian – and Pakistani – friends, ‘freedom’ in every sense of the word. Happy Independence day!