Whether it is a resurgence of indigenous identity or as in recent times, just political posturing by populist governments, a number of places from Peking to Pondicherry and Bombay to Burma, have undergone name changes in the past decade.

Could I locate a renamed city among the photos in my archives for the story challenge: letter Q? It appears I could, and I did! 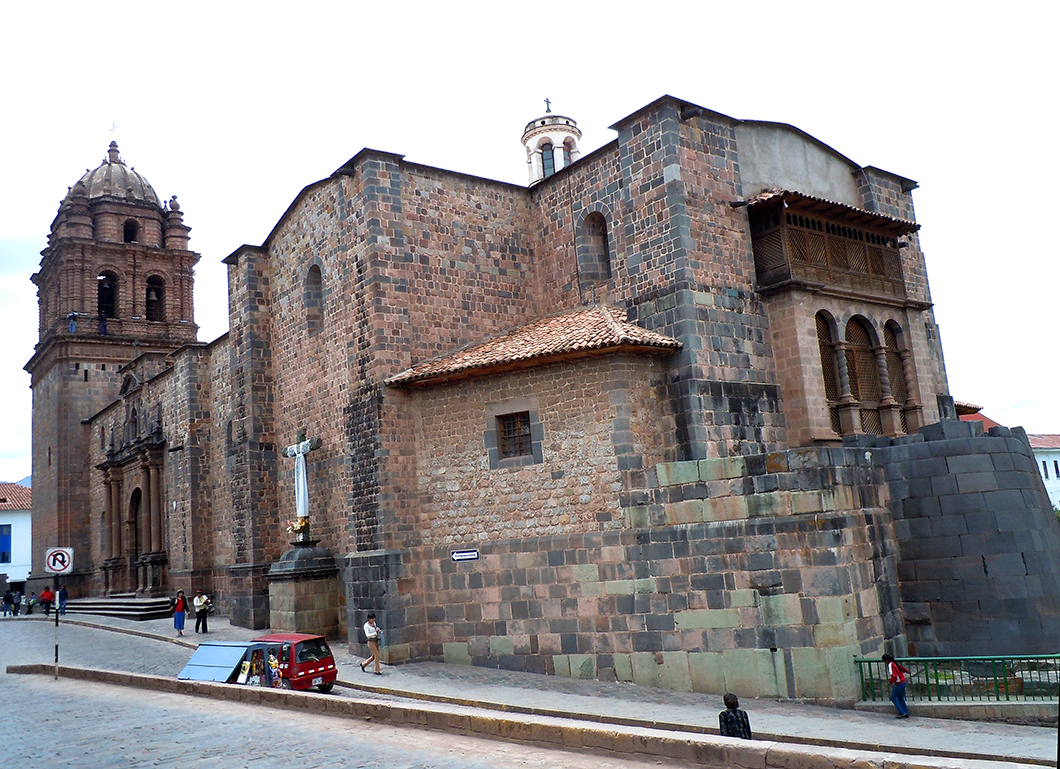 The capital of the Inka empire and the cultural heart of present day Peru, Cusco was always known to the native Quechua people as Qosqo meaning ‘Navel of the Earth’. (How many navels can the earth possibly have?) After the Spanish invasion led by Fransisco Pizarro in 1533, Cusco was corrupted to Cuzco. The derogatory implications of this colonial adaptation led to the spelling being officially changed to Cusco in 1976.

By the end of the 20th century a very strong nationalist movement prompted the reclaiming of its ancient Quechuan name, and on June 20, 1990, the city’s municipality ordained that the official name would henceforth be Qosqo! (But as with Florence, Rome or Bangalore, the rest of the world continues to spell it Cusco!)

Although considered the oldest living city in the American continent that has been continuously occupied for about 3,000 years, much of Qosqo’s history has been obliterated by its conquerors.

And yet Qosqo and the surrounding ‘Sacred Valley’ are inherently Inkan, and the descendants of this short lived empire, continue to live in Inka houses, farm on Inka terraces, and use water supplied through Inka channels laid out with such precision and care!

Perched over 11000 feet above sea level – a fact that demands at least a day of acclimatization before one goes galavanting around the countryside – the city itself is still laid out much as it was in Inka times. Conceived in the shape of a Puma crouched over the Saphi river with Pumakurko street serving as the spine, Sacsayhuaman the head, and the city center the body!

The main visual impact of this Unesco World Heritage site though, is from the collage of glorious colonial architecture, built on the foundations of exquisite Inka palaces. Complete with grand cathedrals, arcaded walkways, cobbled streets and a gorgeous plaza, that wouldn’t be out of place in Europe……..

…….except for the controversial gilded statue of Pachacutec, the ninth and greatest Inca, atop the fountain. And nearby, a memorial to Túpac Amaru II, great grandson of the last Inka, and brave martyr. 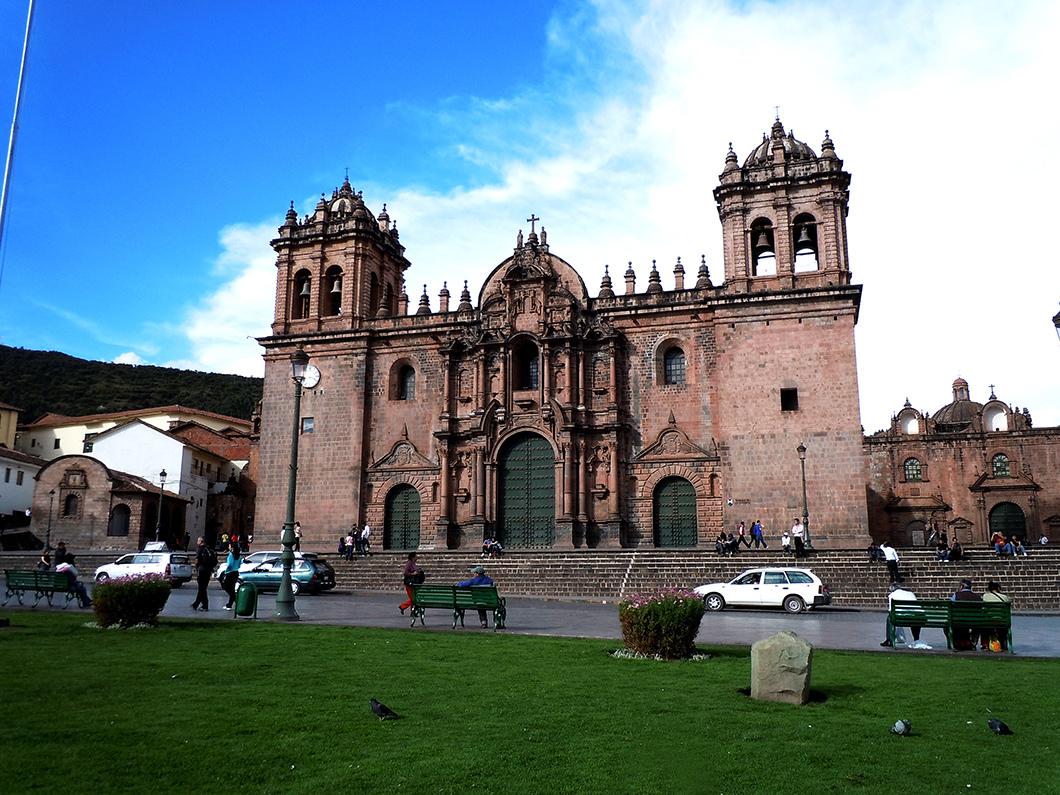 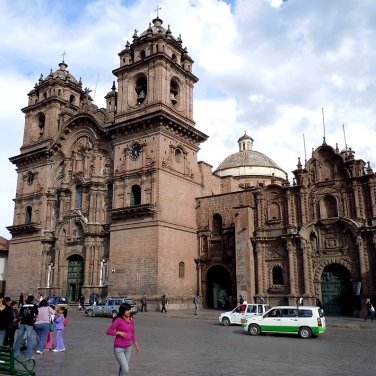 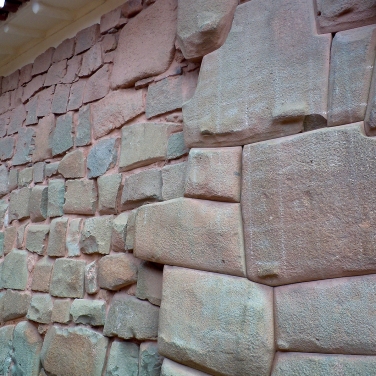 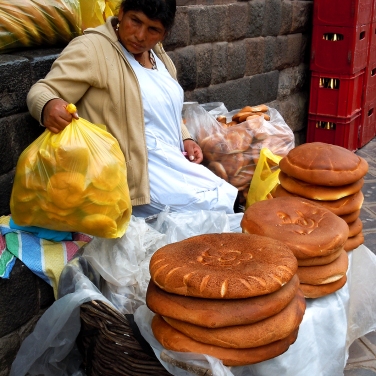 50 thoughts on “The Sacred Capital Of The Inka”