If only one of two historic monuments were to be saved from the wrecking ball based purely on antiquity, cultural relevance or singularity, which factor do you think should take precedence?

In a city full of Wats, the sacrifice of a heritage Art Deco theater to expose yet another Wat concealed behind it for years, and one of later vintage, was understandably controversial.

But the Loha Prasat (Metal Castle) in Bangkok, modeled on the ruins of the 3rd century Sinhala Lohaprasada or Brazen Temple – whose blueprint was said to have been drawn with red arsenic on linen by monks who had received divine inspiration – isn’t your typical Buddhist Wat.

Conceived by King Rama III in 1846, and not completed until 1972, it is the only one of its kind in Thailand. And the last of the three in the Buddhist world with solid cast iron roofs – (possibly) a 2500 year old monastery in Srivatti in India apart from the aforementioned Brazen Palace – that is still standing.

The multi-tiered pyramidal structure that began as a Chedi or stupa attached to the Wat Ratchanaddaram, comprises five concentric squares with alternate levels topped by 37 ornate metal spires that symbolise the 37 virtues leading to enlightenment.

It has since been transformed into a meditation center.  Spare, modern and conducive to reflection. Its maze of corridors framing views of mini altars. Its backbone, the central spiral staircase, symbolically elevating us to a higher state…..in this instance the topmost sanctuary with the relics of the Buddha.

Along the way each narrow landing begs exploration, where little alcoves with polished red oxide floors invite us to linger. To be  mindful. To breathe……

Until next time………happy travels, no matter where life takes you.

79 replies to Meditating Beneath Metal Spires 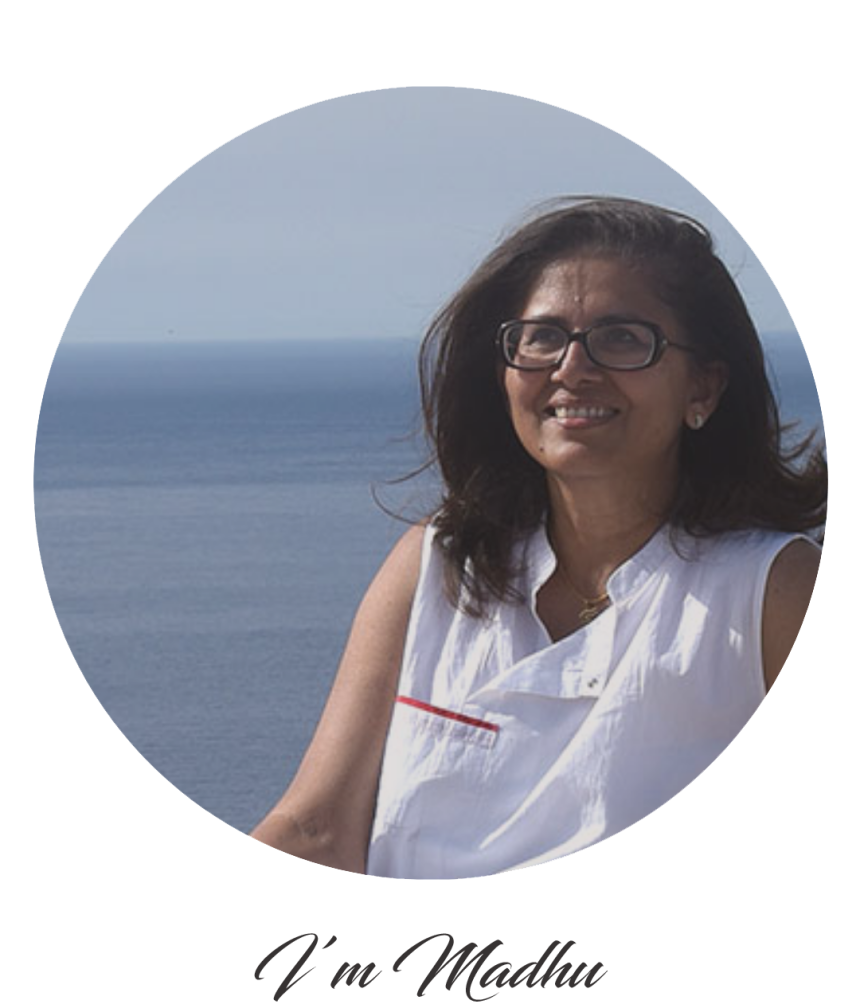