Old is when you suddenly find yourself on the wrong side of the generation gap. When you take time to figure out ‘LOL’ does not actually mean ‘Lots of Love’. When your boss is (was) a decade younger than you. When your four year old child/grandchild can make your smartphone do astonishing things, that you would never have thought possible!

When routines like dialing a rotary phone, rolling your car window, trekking to the photo lab to spend a fortune on developing film, sending snail mail signed with a fountain pen in cursive hand……..have all quietly slipped through the hourglass.

I try to hold on to the handwritten notes and the books, but have joyfully embraced the liberation from labour of the rest (even if it means extra work to keep it from showing on my hips).

So excuse me while I go Face Time with the kids. I hope you enjoy browsing through these ‘Old’ quotes and galleries. 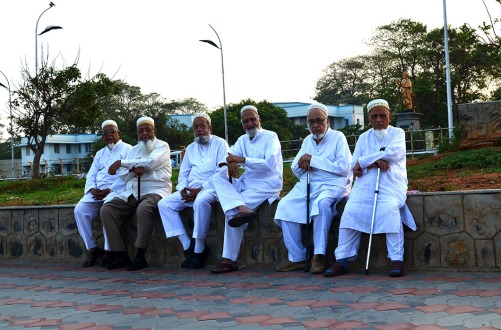 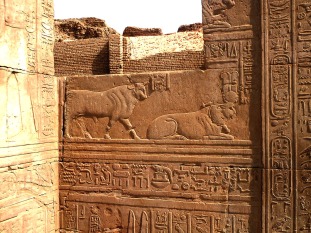 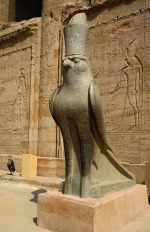 “For a long time on Earth humans didn’t
worship good gods; that’s a new idea.
The ancient Greek gods, the Hindu gods,
are fairly amoral, most of them. We get
stuck when we insist that God be both
good and all-powerful”
~ Barbara Ehrenreich

The exquisite miniature warriors of Han Yangling in Xian, China 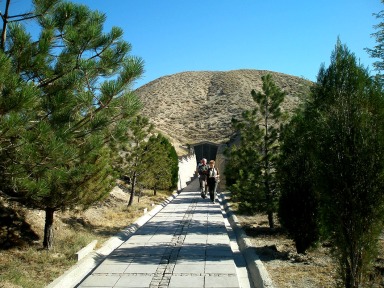 The 2700 year old tumulus possibly that of the legendary King Midas, but assumed to to be that of his father Gordias 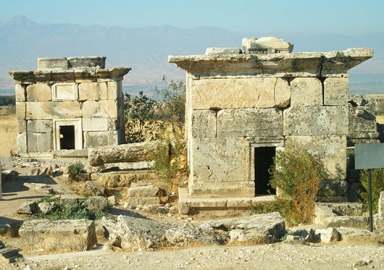 Tombs in the Necropolis of Hieropolis near Pammukale, Turkey 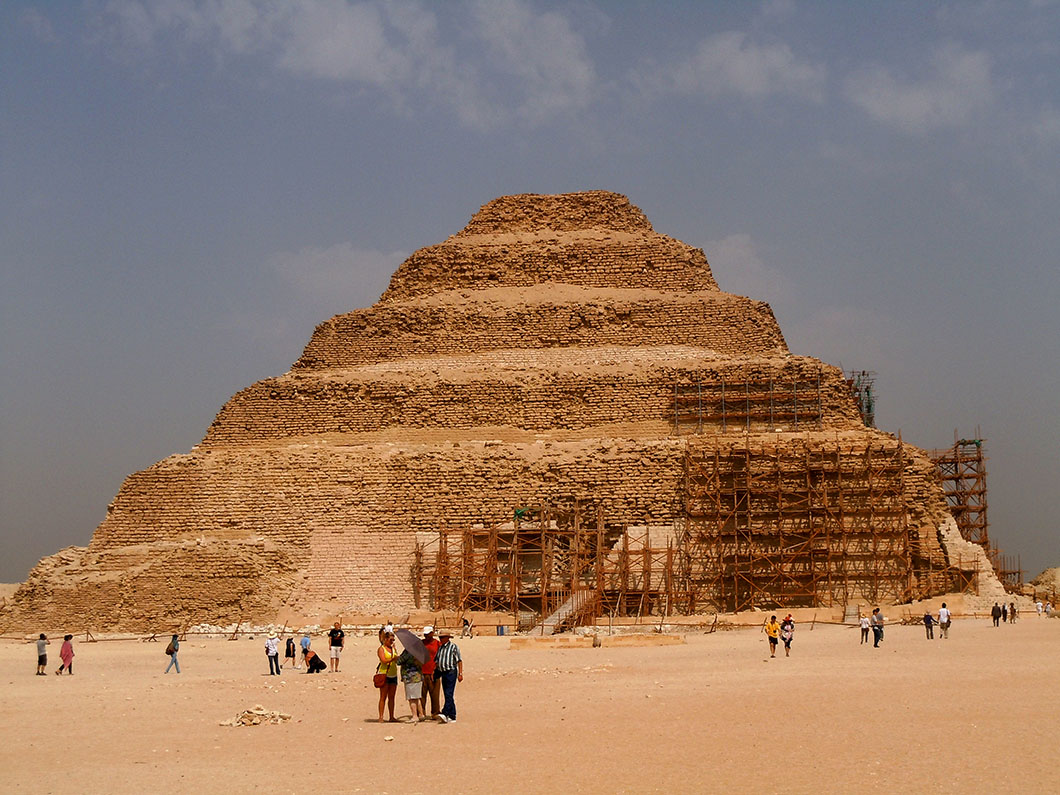 The 4600 years old stepped Pyramid of Djoser is believed to be the earliest large-scale cut stone construction.

“Tombs are the clothes of the dead
and a grave is a plain suit;
while an expensive monument
is one with embroidery’
~ R. Buckminster Fuller

“The poets’ scrolls will outlive
the monuments of stone.
Genius survives; all else
is claimed by death”
~ Edmund Spenser

82 thoughts on “On Ageing And Obsolescence”