Ornate carved doors are common in India. But I have never seen such a profusion in any one place before. They are impossible to miss anywhere you turn in Stone Town. Striking reminders of Zanzibar’s affluent past, in stark contrast to the drab, peeling walls they grace.

The tradition of carved doors was originally borrowed from immigrant Indian trading communities, and later transformed into an eclectic, homegrown Swahili aesthetic.

Gujarati and Omani are the two main styles. The former are simpler with square coffered panels and folding shutters, and usually conceal shopfronts with residential quarters on the floor above. Much like traders houses of the early nineteenth century back in Gujarat. 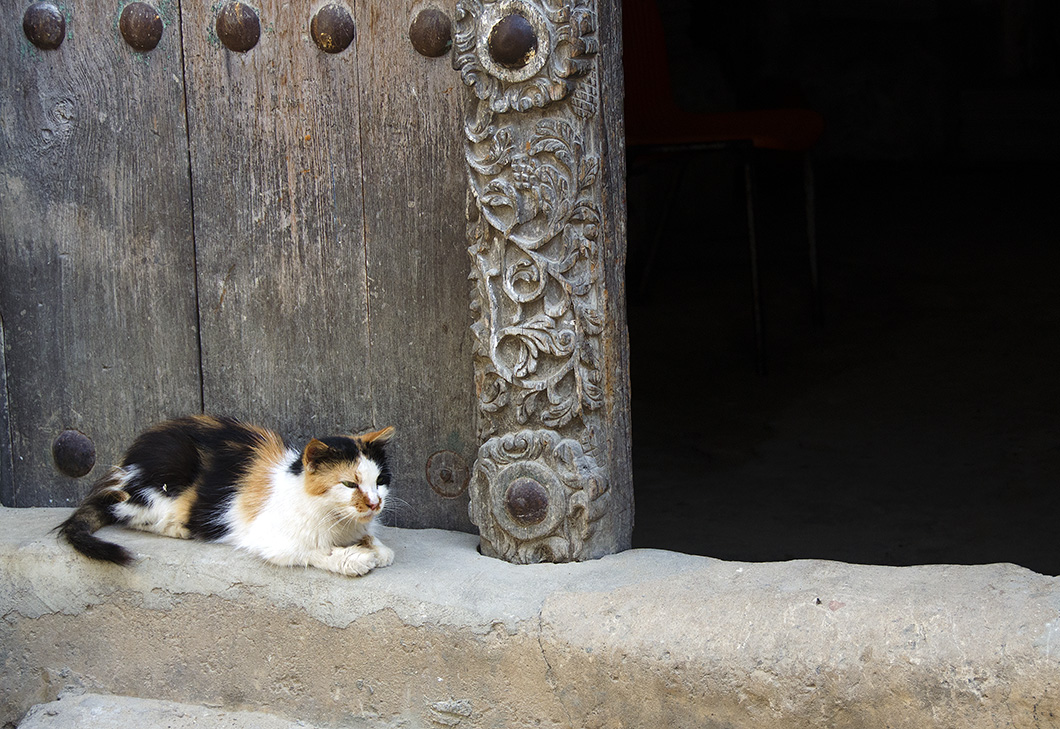 Less than 800 original Zanzibar doors remain today, most dating back to the late 18th, and 19th centuries. They were deemed cultural heritage in 1980 and are protected by the Stone Town Conservation and Development Authority. 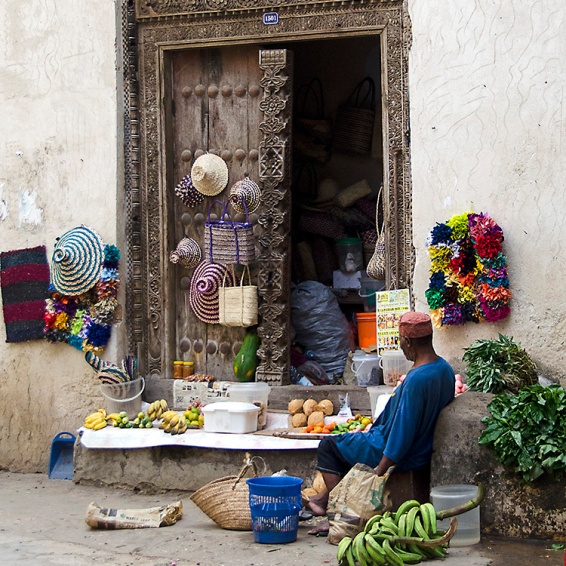 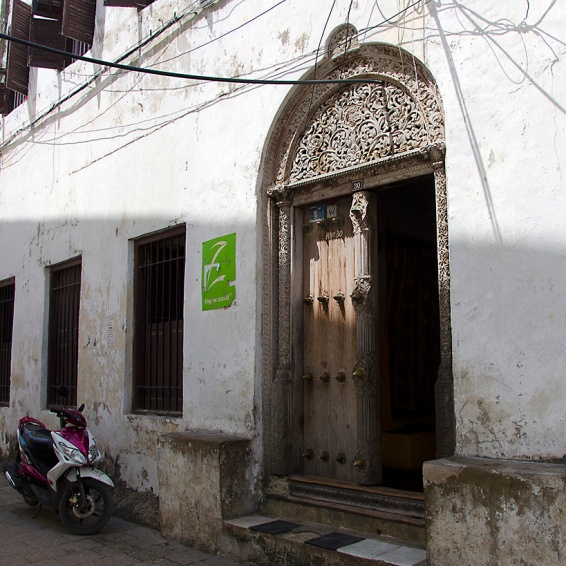 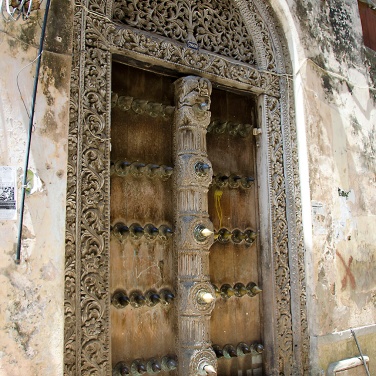 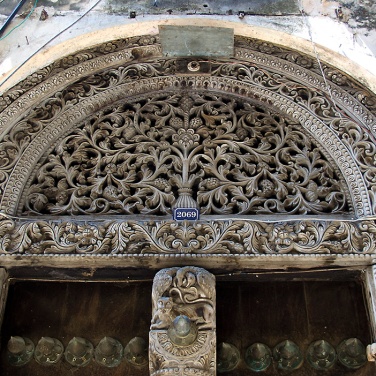 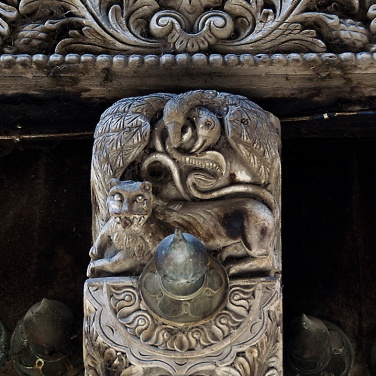 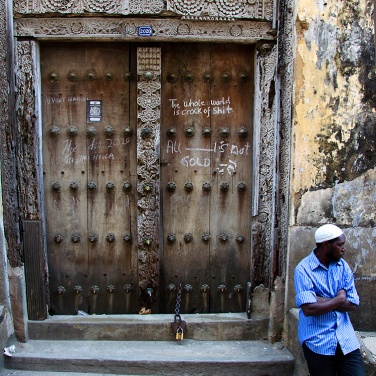 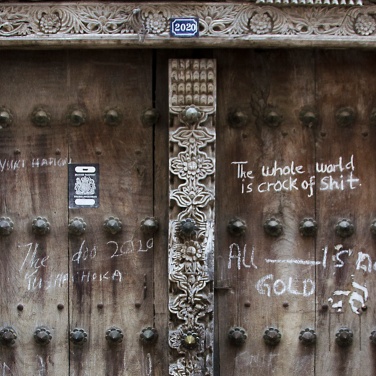 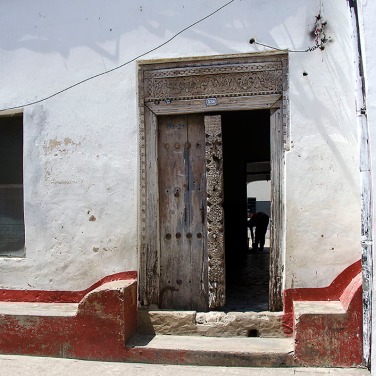 The cement bench is called a Baraza. A place for socializing with outsiders who could not mingle with family.

97 thoughts on “Photo Essay – The Doors Of Zanzibar”