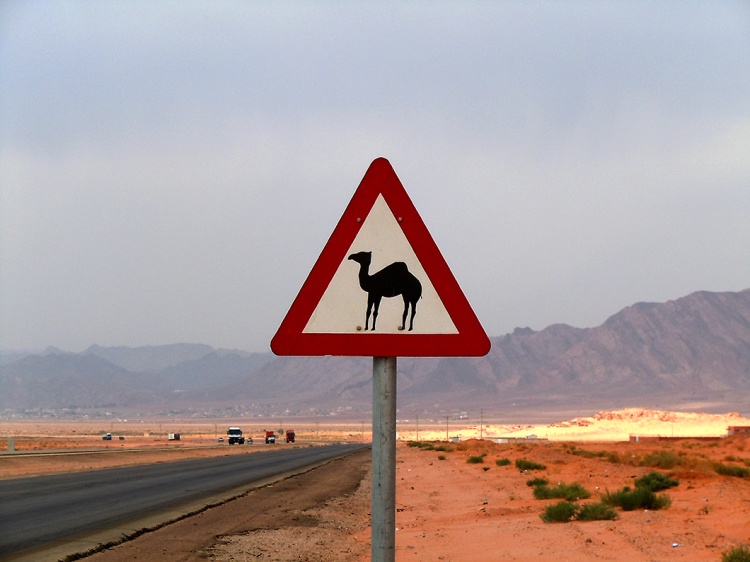 No words or images can do justice to the spectacular desert landscape of Wadi Rum, whose simple, large hearted nomadic inhabitants and their warm welcoming hearths moved us as deeply as the savage land itself. Traversing this surreal sea of sand and cliff was a near spiritual experience. Its vast stillness underlining the immensity of nature, and the insignificance of […]

“Ah, but a man’s reach should exceed his grasp,  or what’s a heaven for?” ~ Robert Browning Perched precariously atop the pinnacles of steep sandstone cliffs, resembling lofty aeries of some giant predatory birds, the monasteries of Meteora beggar belief! Built in the 14th century to escape persecution by the invading Ottomans, with no access save baskets […]

According to local lore Cusco city is said to be laid out in the shape of a puma crouched over the Saphi river. And its streets denote its body parts. For example: Pumakurko street stands for the “Puma’s Spinal Column”, and the head is supposed to be located in Sacsayhuaman or “speckled head”! Furthering that myth, (rather shiny) brass plaques […]

The heavens decided to open up while we were in the vicinity of Rue des Petits-Champs in Paris after many, many hours in the Louvre and a wonderful souffle lunch at – where else but – Le Souffle! So we ducked into the Galerie Vivienne, one of the historic ‘Passages Couverts’ in Paris.Galerie Vivienne – 4 Rue Petits Champs Built specifically […]

The scaffolding covered structure that towered over us was underwhelming. Not that I had expected much else. As mentioned before, I had never been a Gaudi fan. But again, delving into the symbolism inherent in every stone and more importantly, the  principles of construction, the designer in me could not help but be drawn into the […]